The School of Cinema was created in 2012 by Giorgio Diritti and Fredo Valla, directors and screenwriters. The School attracts young film-makers from all around Italy. It is officially supported by Turin-Piedmont Film Commission and other local bodies and foundations because of its high-quality educational offer and well-known professors such as the directors Salvatore Mereu and Alberto Fasulo (First award at the Film Festival of Rome), the movies editor Paolo Cottignola ( David di Donatello Award), the film producer Nadia Trevisan (Nefertiti Film).

The didactic offer 2017-2018 proposed by L’Aura School of Cinema in Ostana is a unique opportunities as participants can join the "creative silence" of the Monviso Valleys, find their professional concentration, improve their skills by realizing films and documentaries on hot contemporay issues. 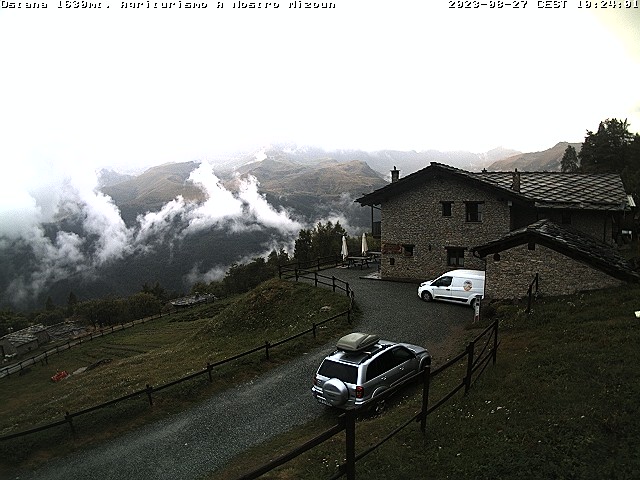