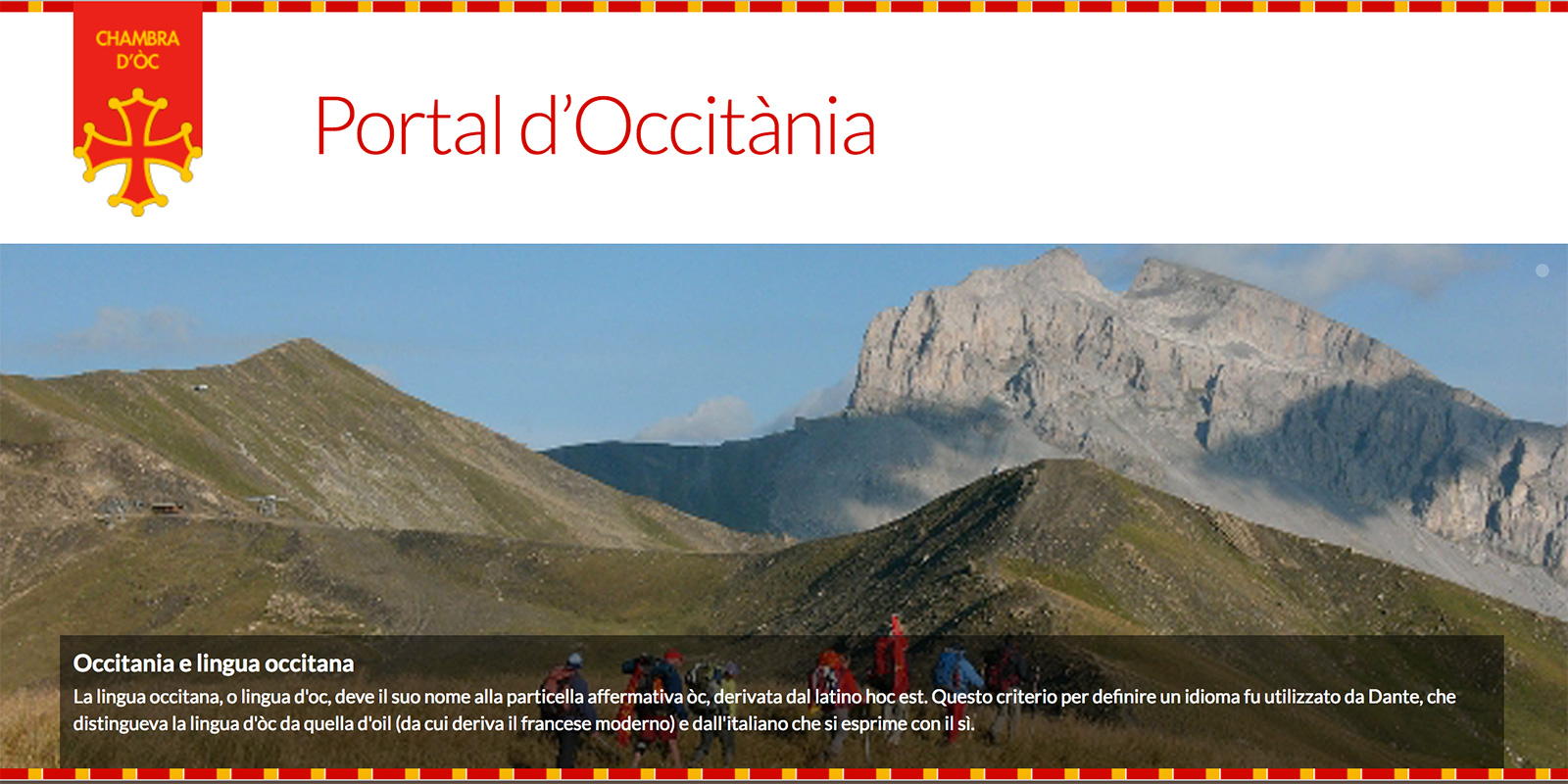 Occitan is the traditional language spoken in Ostana. The Occitan linguistic community includes parts of Southern France, the Aran Valley in Spain and in Italy, twelve valleys in Piedmont, a small territory in Liguria and the linguistic enclave of Guardia Piemontese (Calabria, Italy).

The name Occitan comes from the Romance lenga d'òc (i.e. òc language), which comes from òc, the Occitan word for yes. Occitan was the language of troubadors which composed the lyric poetry dealing with themes of chivalry and courtly love. Dante Alighieri considered of writing the Divina Commedia in Occitan before choosing the Italian language.

In the Italian Occitan valleys, until the 60's, few people were aware to be Occitan, they thought to speak patois. The discovery of their cultural identity occurred thank to some experts and intellectuals in contact with the Felibrige cultural movement founded by Frédéric Mistral (Occitan poet, Literature Nobel Price in 1904). In 1961 the Po School (l'escolo dòu Po) was founded in order to preserve the Italian occitan language and culture. Since 1999 the Italian law recognizes and protects the minority languages.

In 2006 at the opening ceremony of the Turin Olympic Winter Games the song "Se chanta" (considered the Occitan hymn) was played as a tribute to the alpine people and territories hosting the games. Ostana has always paid attention to its own language as a symbol of self identity and as a community reinforcement. Several events are organized every year regarding Occitan culture and preservation of minority languages. 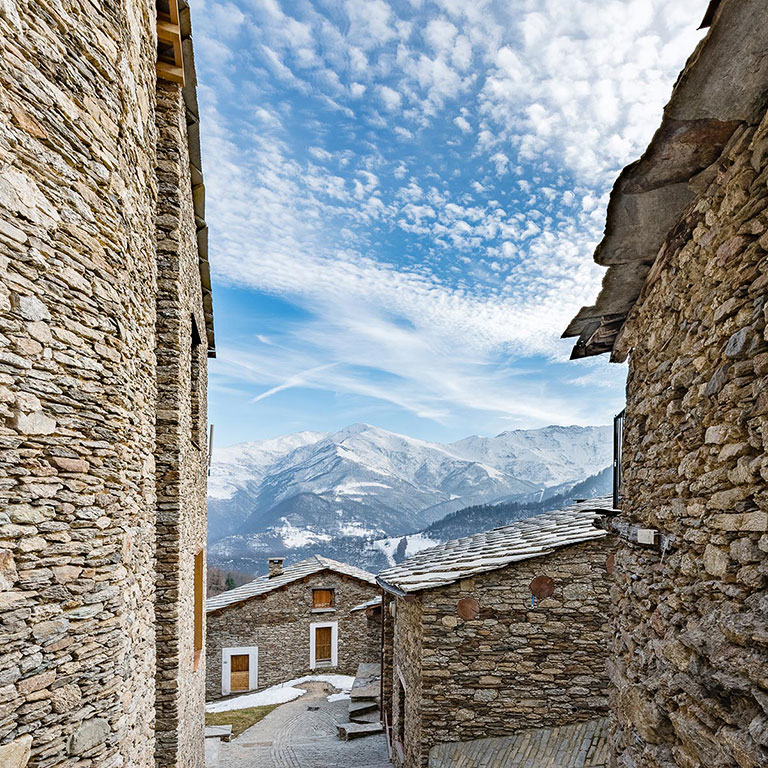 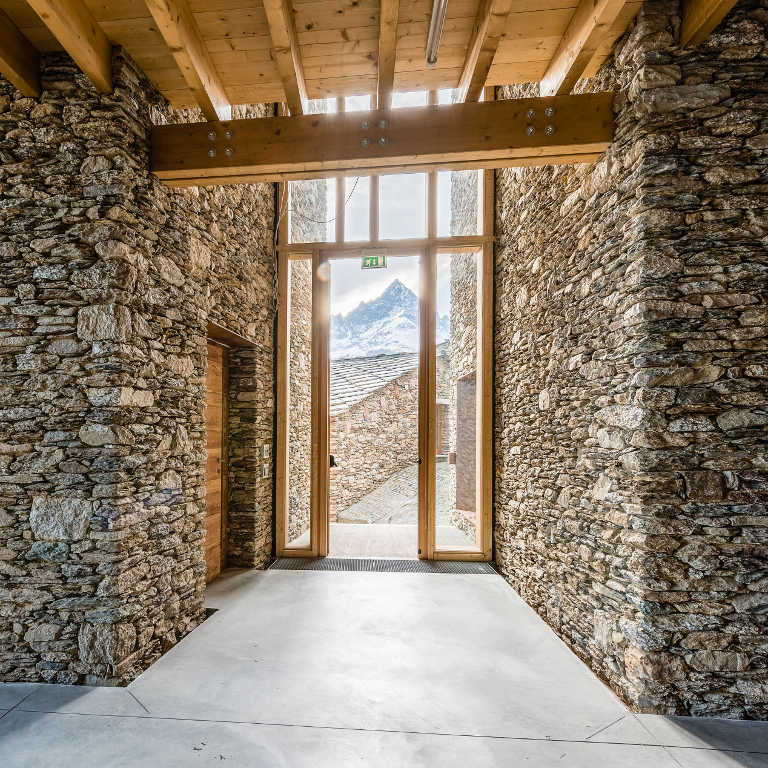 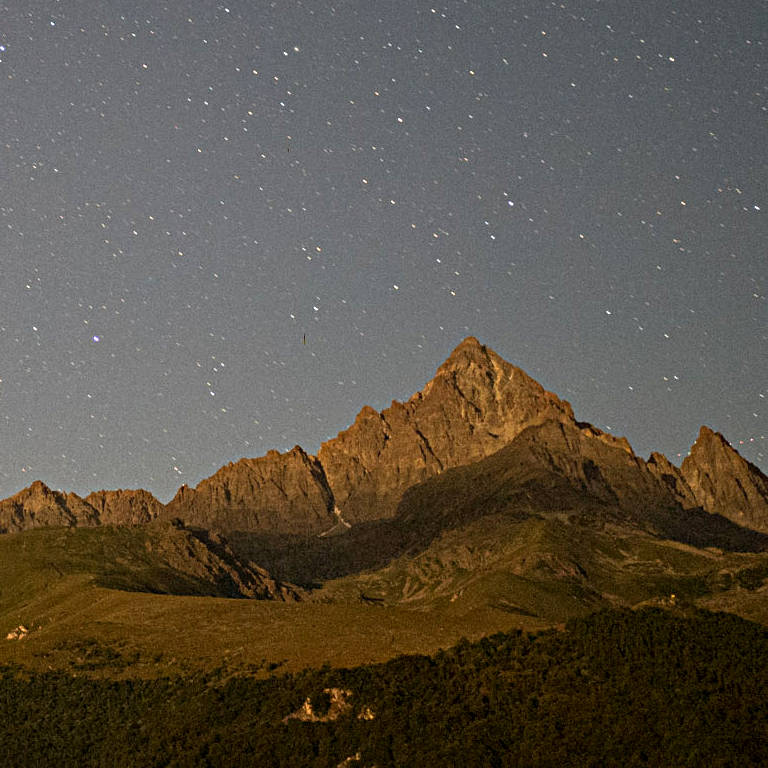 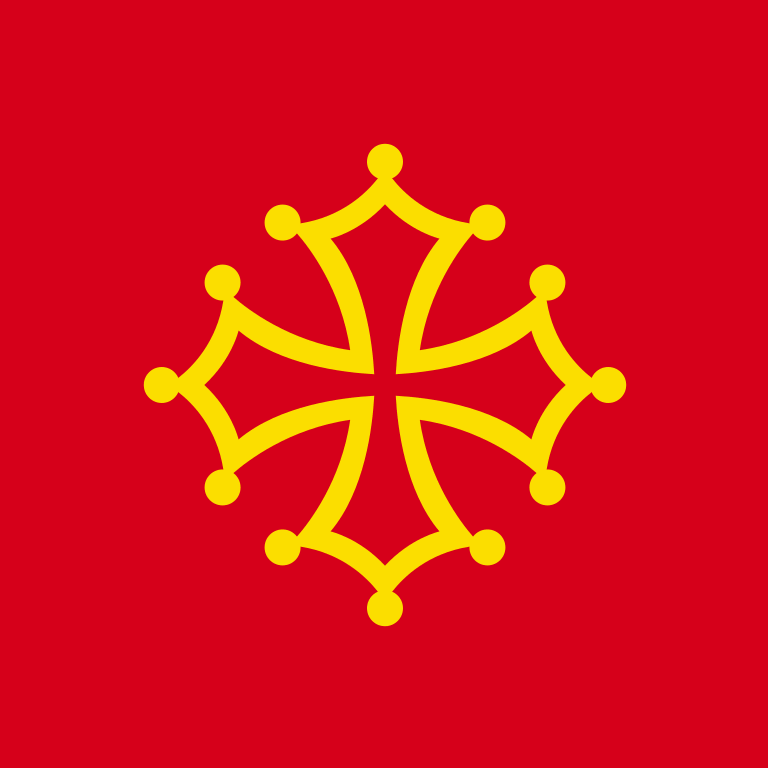 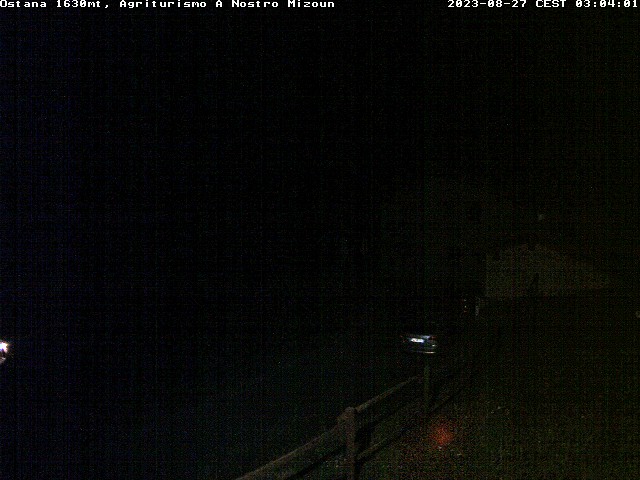